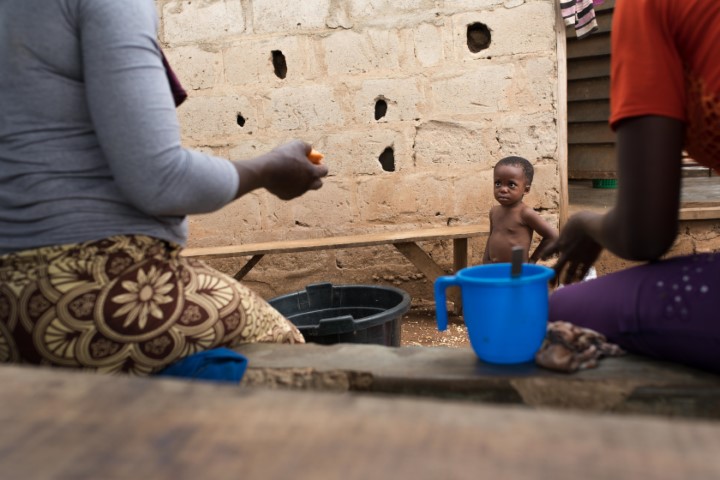 For the past three years, Cameroon, especially the North West and South West Region shave been plagued by political and social unrest. The advent of the social and political crisis in Cameroon has led to enormous destruction of both property and human lives. Many communities have been completely burnt down and many lives lost and the trend continues daily. The conflict is gradually degenerating into a genocide, people are killed on daily basis and dumped in bushes, communities and houses are also raided daily. This has resulted in homelessness for tens of thousands of persons whose homes and communities have been erased through arson attacks by the military. So many families are forced to flee their homes to reside in bushes, crossing the borders to neighboring Nigeria as refugees and or simply internally displaced. Women and children make up the bulk of the refugees, the displaced and those living in bushes.

In response to this need, BeLA is in the process of gathering clothes, shoes, basic medication and food items for these internally displaced people living in the North West and South West Regions of Cameroon.

Currently, about 200pounds of clothes and 3bags of shoes have been gathered from free will donors, to be donated to the affected IDPs. BeLA’s open call for more donations of clothes, food, medication and other items for IDPs is still ongoing.