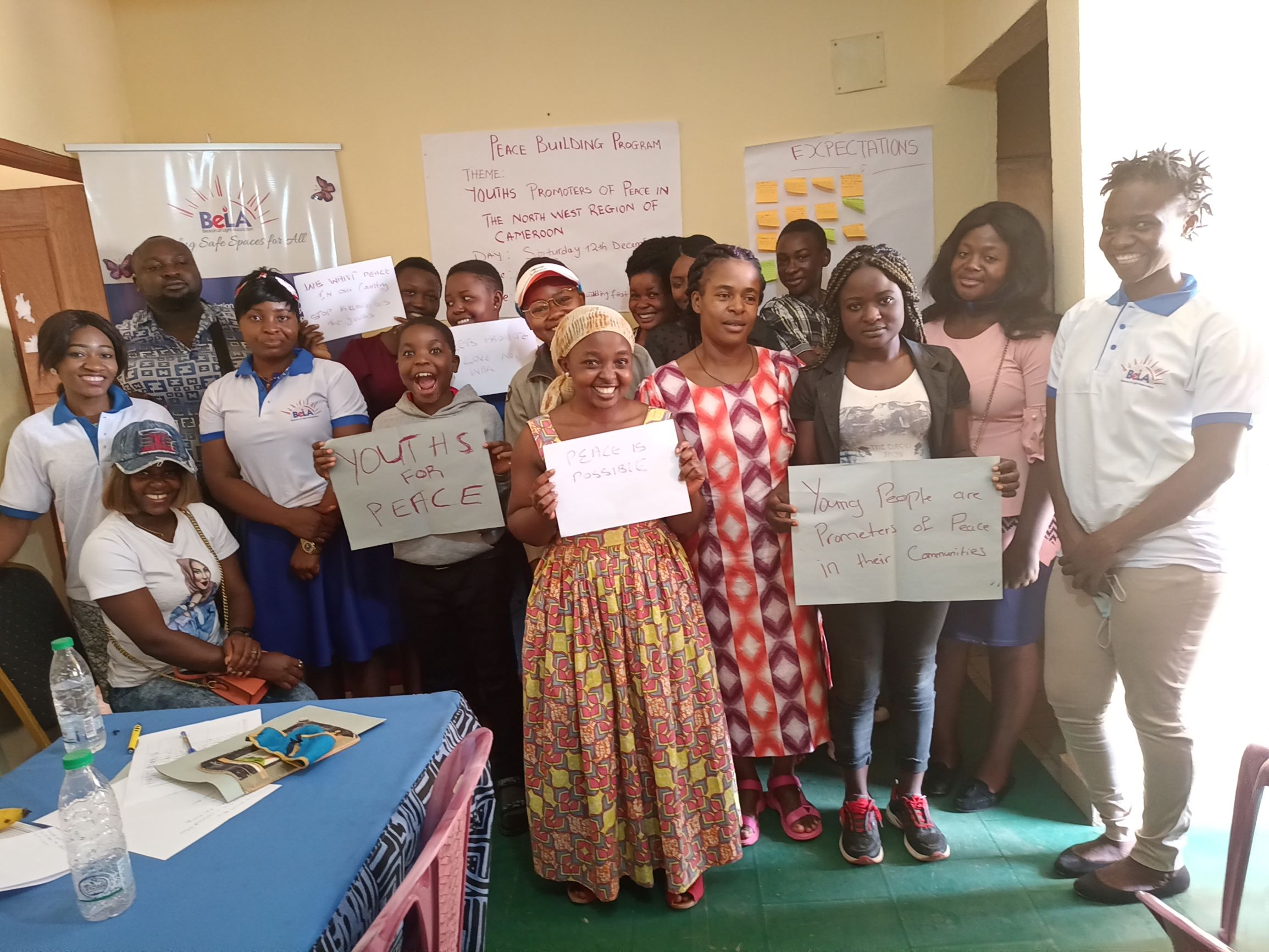 BeLA organizes a workshop on Youths Promoters of Peace 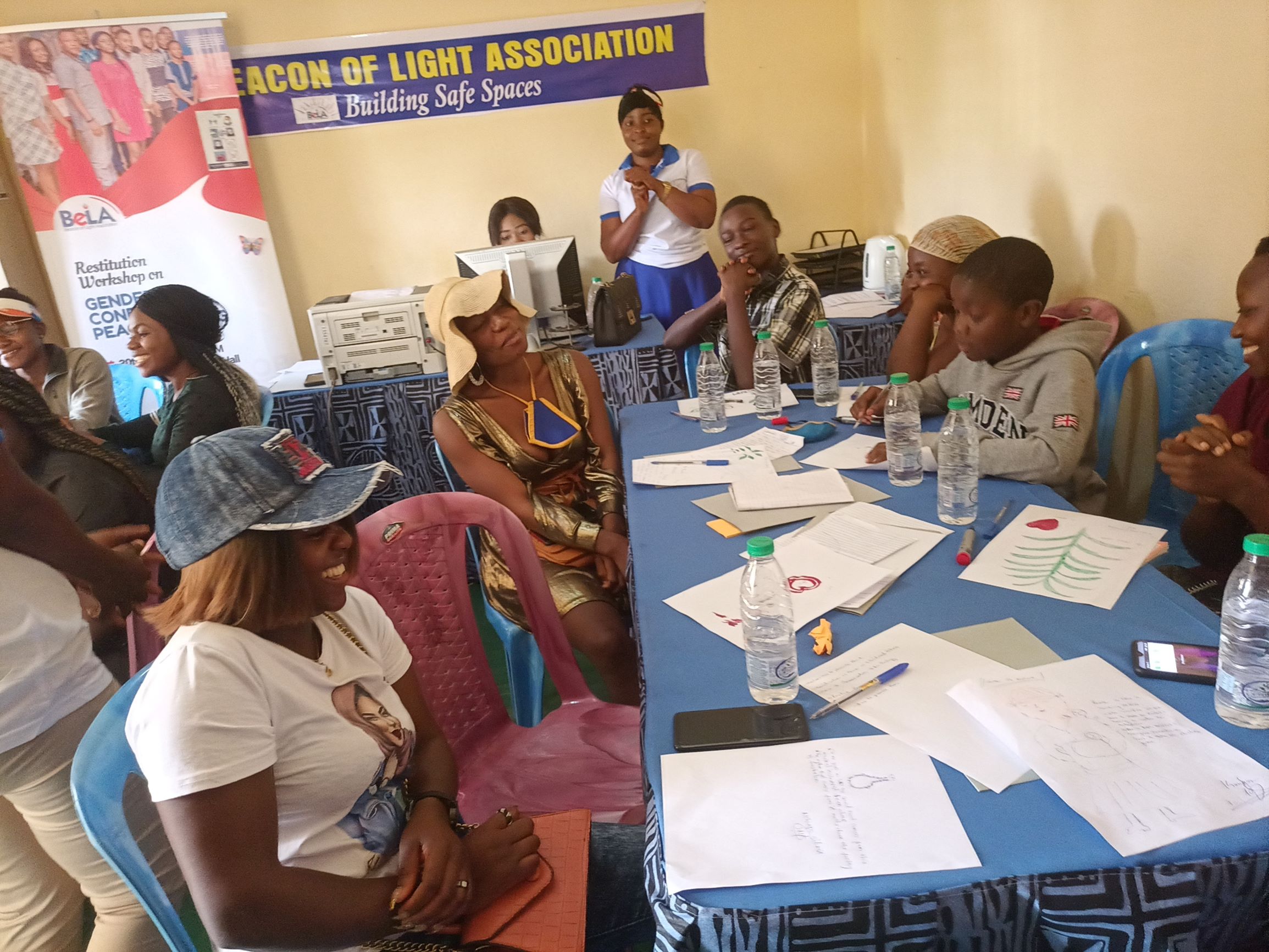 In the context of peacebuilding in Cameroon, youth are either considered as victims or perpetrators of violence, but rarely as enablers who can play an important role in peacebuilding.
This situation is prevalent despite youth having been granted a legally binding United Nations Security Council Resolution #2250 that highlights such role.
Amidst such prevailing narratives and misconceptions, young people are subjected to policy negligence, hard-fisted security measures, and experiences of exclusion from multiple stakeholders. This needs to change if the youth has to play a constructive role in #peacebuilding in Cameroon.
In was in this light that Beacon of Light Association-BeLA on the 12th December 2020 engaged some 20 young people in Bamenda, in one day workshop titled Youth Promoters of Peace in the North West Region.
These amazing young people suggested ways of actively engaging the youth in peacebuilding and prevention of violent extremism. This they said could be possible if the had internal peace which is the calmness of the mind, spirit and soul.
This workshop falls with BeLA's Peace building program.
#Youthforpeace
#Peaceispossible 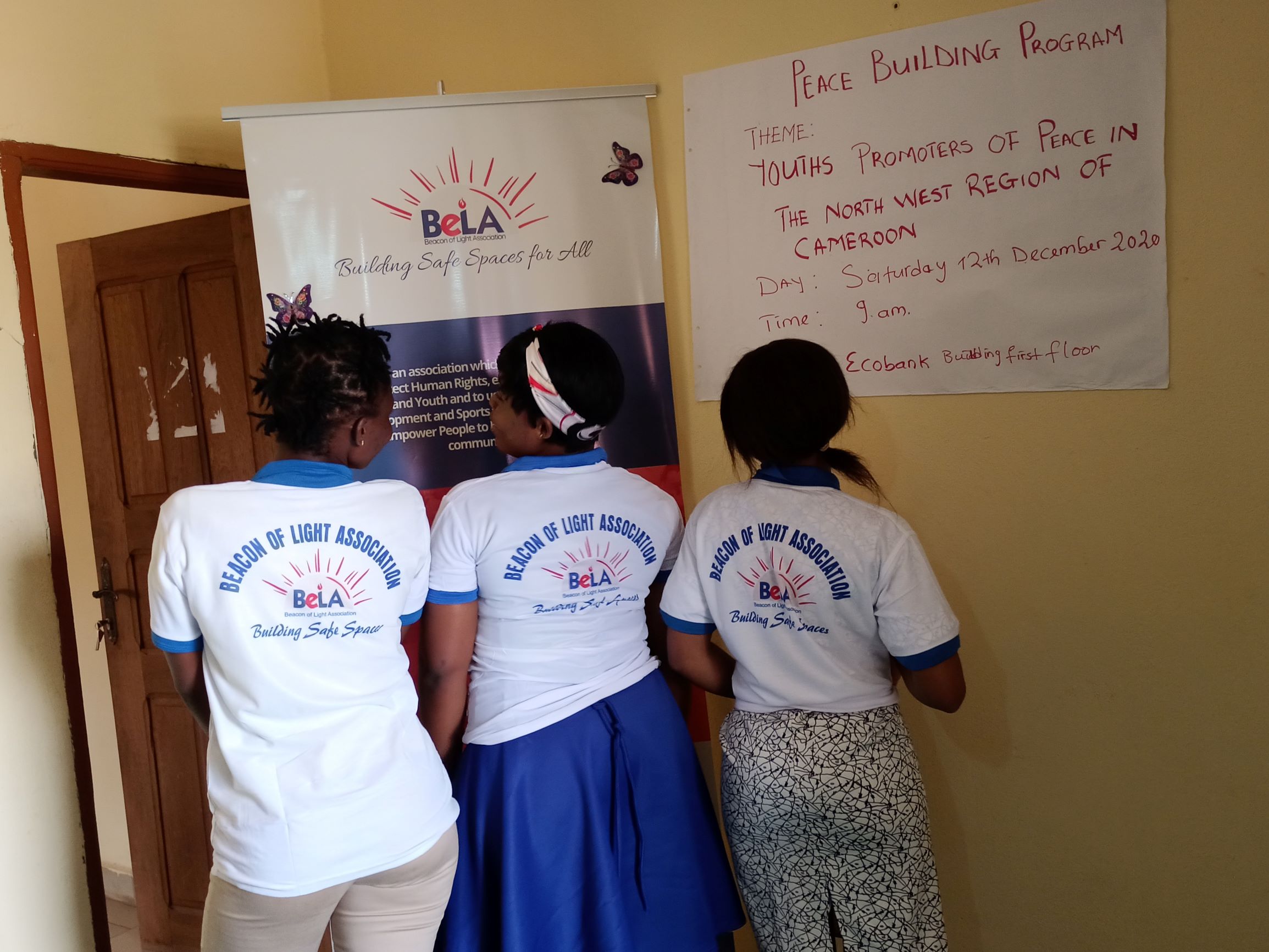 BeLA Volunteers during the workshop

Demonstration of Peace in Drawings by Participants